Take the Terry McMillen Drag Race Challenge here at Tahiti Village to win great prizes. It’ll be fun for all! 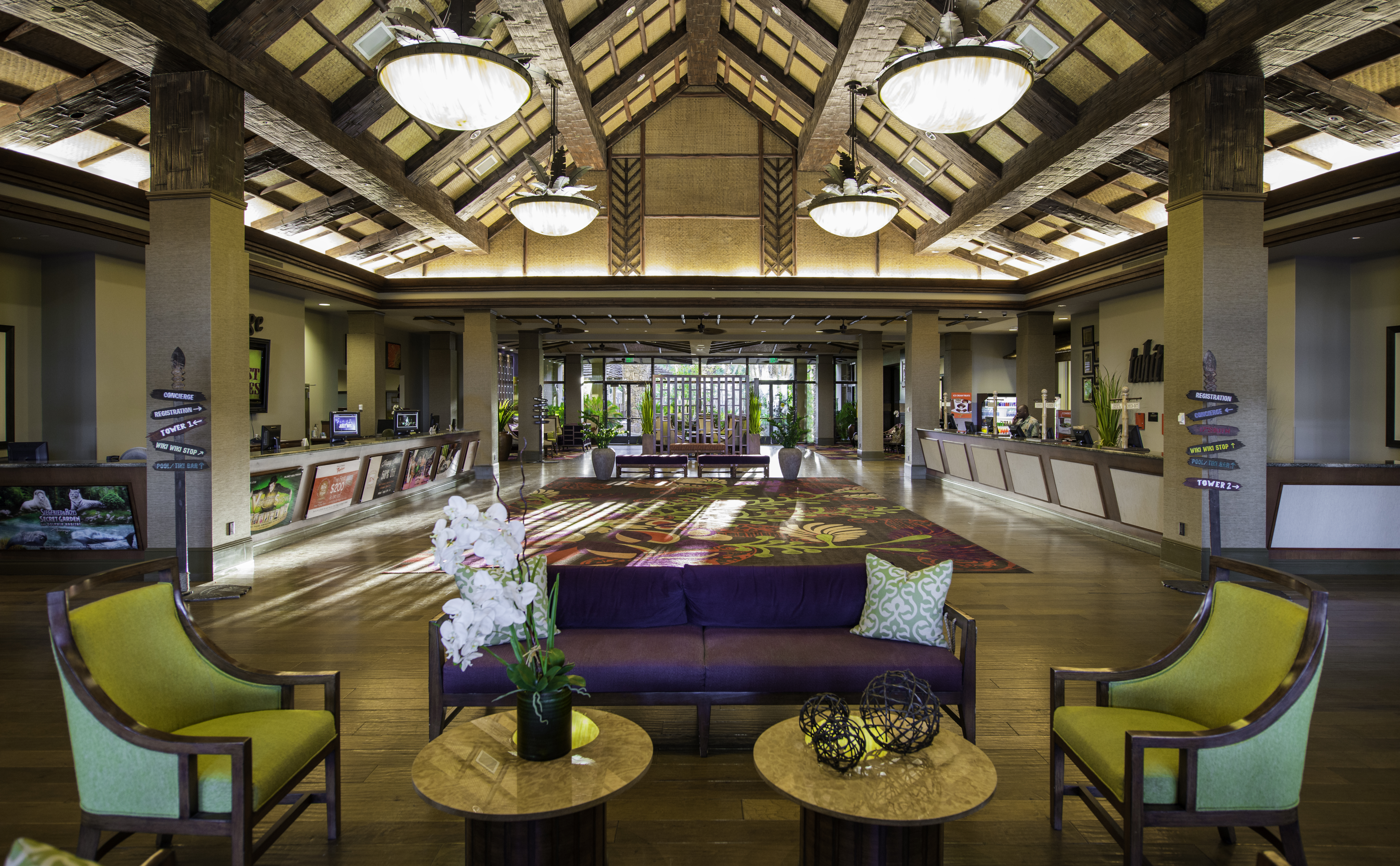 April 3 marks the first of Terry McMillen’s two yearly visits to Tahiti Village, the drag racer’s home resort when the NHRA Drag Racing Series makes its biannual stop in Las Vegas. This latest appearance promises to be the best one yet, or at least the most eventful. As always you will have the opportunity to meet Terry and see his 8,000 horsepower Amalie Oil dragster, but this time you can also compete for great prizes.

We are holding an electric slot car competition featuring 1:24 scale versions of Terry’s dragster in two age categories, kids and adults. The winner of each category will race Terry for the chance to win NHRA tickets, a free stay at Tahiti Village, a die cast model of Terry’s dragster, or one of the slot car replicas. Contestants will compete on a Top Fuel Dragster Pro Racing Dragstrip. It includes a 13-foot track and an LED Christmas Tree, electronic starting gate, electronic finish line and a red foul light. It’s as close as you’ll ever get to the real thing!

Stop by our main entrance between 10 a.m. and 1 p.m. to meet Terry, compete for prizes, or just enjoy free popcorn and lemonade. If you can’t make the event in person, you can watch it on Google Hangout. Look for our announcement on Twitter.