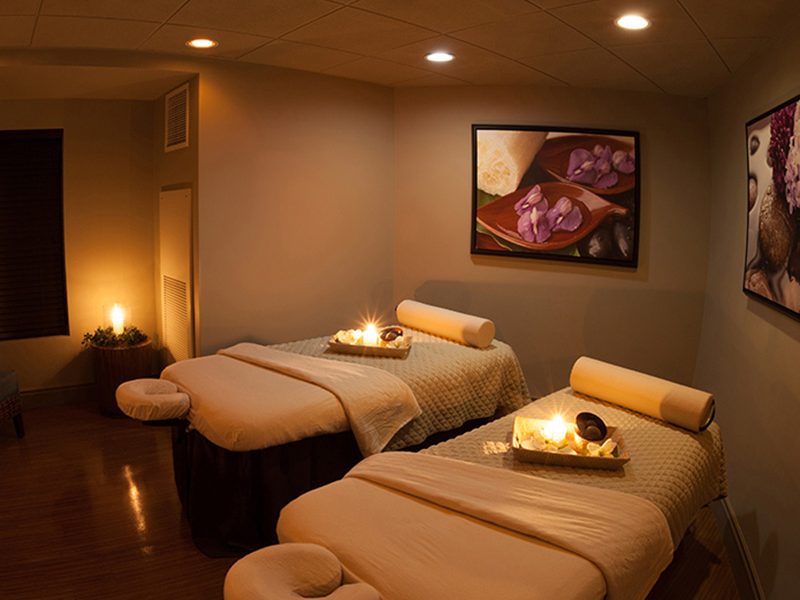 With the first triple digit temperatures of the year arriving this week with the fury of a vengeful blowtorch, sending guests scurrying to the tropical beach pool and lazy river for instant cooling relief, it’s safe to say the summer season is upon us at Tahiti Village even if it’s still officially spring. The onset of May also augurs the return of our famous Summer Sunday Luau – just weeks away from its traditional Memorial Day weekend start – and now, as a sunny supplement to that popular event, we’re presenting Acoustics & Ale poolside every Thursday at 6 p.m. throughout the summer.

You can quench your parched palate with a selection of enticing beers from Sierra Nevada Brewing Company while you kick back and listen to a revolving roster of talented musical artists from Nick Mattera Productions. Yes, that Nick Mattera, the popular acoustic guitarist who performs at our weekly Owners Night inside 17˚ South Booze & Bites.

If you haven’t tried a Sierra Nevada beer yet, be sure to grab an original Pale Ale, a Hazy Little Thing IPA or a Tropical Torpedo IPA from the Sandbox Bar. You’ll understand why one of the first craft brewers in the nation is still going stronger than ever as you relax poolside listening to great acoustic sounds. We’re also giving away Sierra Nevada swag, including T-shirts and bottle openers.

We hope to see you at Acoustics and Ale!