Got an extra $350,000 you don’t know what to do with? Buy a ringside seat to Mayweather-Pacquiao 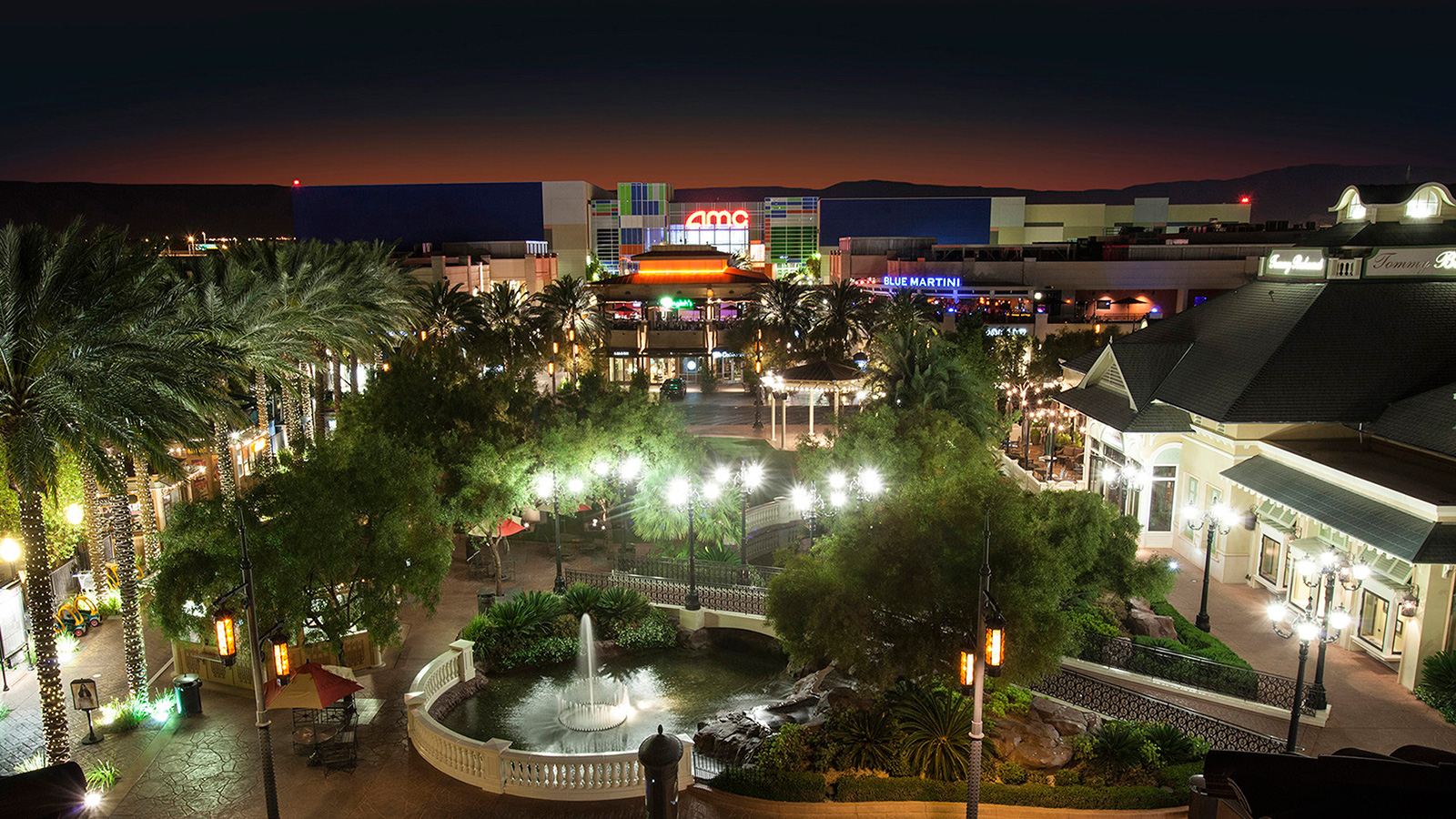 So the Fight of the Century is this Saturday and we all know how it ends. Floyd Mayweather or Manny Pacquiao – it matters not which one – will win a disputed decision that necessitates a second mega fight and guarantees everyone involved another enormous payday.

Such a proposition would undoubtedly yield many takers even as a heavy favorite, which makes its absence from the myriad betting lines for the long-awaited clash all the more curious.

Oh well, even if you can’t wager on the likelihood of a controversial outcome you still have your choice of numerous other prop bets.

Were you coming to Las Vegas this weekend hoping to score a prized and increasingly scarce ticket to the fight?

Although no one has yet forked over six figures on the secondary market for a ringside seat, news broke yesterday that someone did purchase a single ticket for $41,000. The average annual Las Vegas salary is $46,000.

A measly $150 would have gotten you a ticket to the closed-circuit broadcast at any of the 10 MGM Grand resort properties, but ESPN is reporting those tickets – all 50,000 – are now sold out.

Still want to be in the heart of the action even if you don’t have a ticket? We can put you there! Just board our Strip shuttle to the New Tropicana Hotel and you’ll be at the epicenter. From there it’s just a short walk over the pedestrian bridge to the MGM, where you can join fellow fanatical fight fans and say you were there on the night they fought the Fight of the Century.

Have an opinion on the fight? Care to pick a winner? Share your thoughts with us here!