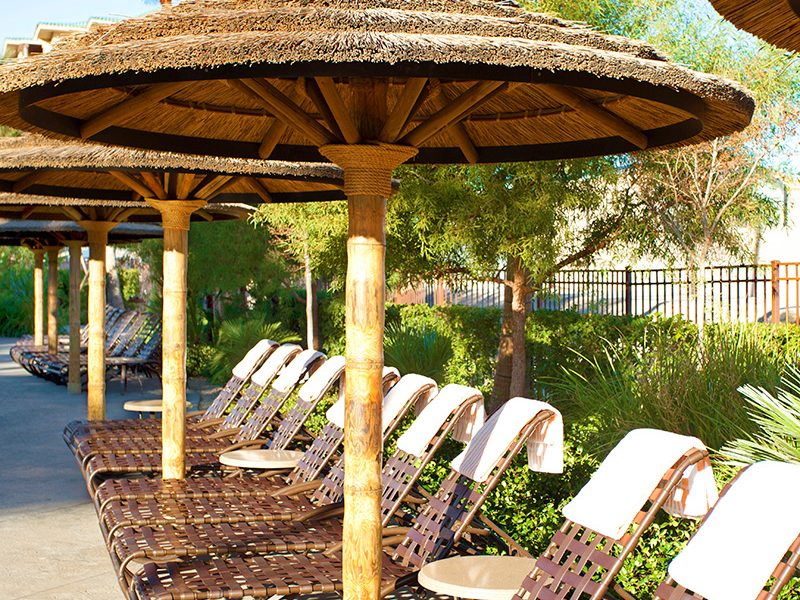 Seth Grabel’s persistent climb up the magic ladder didn’t come quickly or easily, but when he finally arrived at the top, it was in front of a national television audience on America’s Got Talent. His spectacular performance on the hit show earned him standing ovations from judges Howie Mandel and Sharon Osborne and a self-evident nickname (“The Showman”) from judge Piers Morgan.

For some, the pressure may have brought on a bout of spotlight-induced stage fright and subjected them to the piercing sound of failure – the dreaded red buzzer! Not in Seth’s case. When it came time to seize the moment, he didn’t shrink from the challenge.

Seth’s mindblowing performances on these largest of stages could have easily created the illusion that he simply conjured his abilities into being. In fact, they were years in the making. As a child, Seth had an interest in magic and mystery, and through years of hard work and dedication – he would spend hours in front of the mirror honing his amazing sleight of hand skills – his passion eventually became his profession.

Discovered by the Amazing Johnathan, a fellow magician and longtime Las Vegas favorite, Seth soon found himself performing alongside him. He worked with Johnathan for three years, calling the experience one of the most incredible in his life. He learned many helpful lessons in the process, and took seriously Johnathan’s advice to create a distinctly Sethian personna.

Since then, Seth has performed across the country and halfway around the world in Asia, in front of countless celebrities and dignitaries.
We are happy to showcase this uniquely talented performer in our intimate Tahiti Village Kahiko Room, where Seth showcases his mind blowing skills every Sunday at 4 p.m. Tickets are available at the concierge in the main lobby, or you can call (702) 440-6915.

You’re sure to be amazed!