Get Ready for the Golden Knights 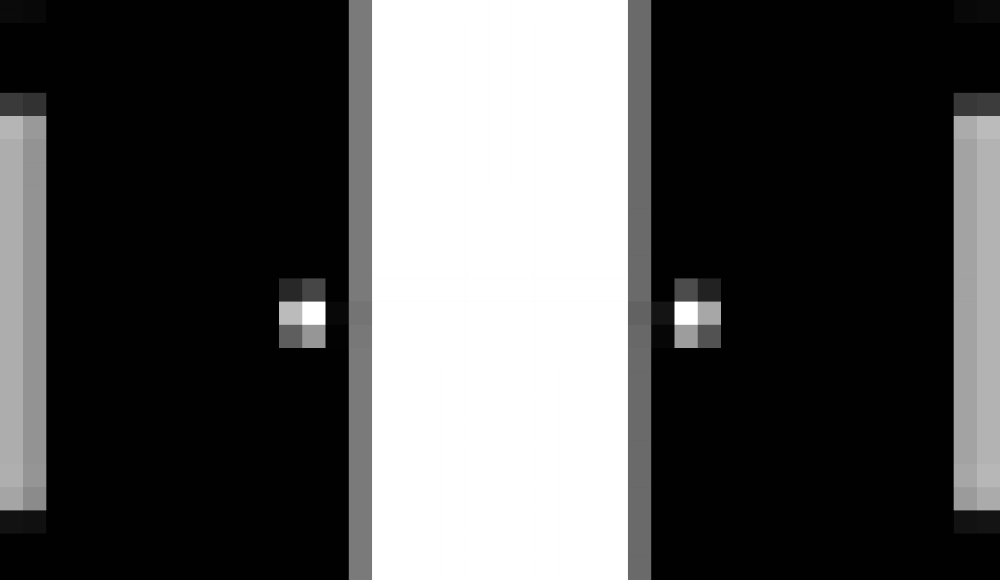 The 2017-2018 NHL season is officially underway and this year brings new excitement to residents and visitors of Las Vegas because it’s the inaugural year for the Vegas Golden Knights, the city’s professional ice hockey team. Although hockey games aren’t new to Sin City (there have been several games played here before), the Vegas Golden Knights is the first major professional sports franchise to call Las Vegas home. Their debut only adds to the ongoing activity and thrill of life in the desert.

The Vegas Golden Knights NHL 2017 season schedule includes play on multiple nights during the week, every week, which gives visitors a chance to catch a game, possibly two depending on their travel plans. It’s also perfect as part of a stay-cation itinerary with plenty to do in and around the venue.

The team is hosting the San Jose Sharks the day after Thanksgiving, which is a great way to spend family time or get out of the post-turkey daze from the day before. Play continues into the first week of April leaving plenty of opportunities to see the team take the ice.

If you’ve never been to a hockey game before, the speed of the skaters and energy of the crowd is an experience like no other. And you can see it firsthand in one of the premiere venues on the Strip. The fairly new T-Mobile Arena has had a rotating number of events since its opening in April 2016 and is also the official home of the Vegas Golden Knights.

There are several seating and pricing levels to accommodate all ticket needs. They range from Upper Bowl Seating starting at $25 and goes all the way up to Premium Seating VIP Glass Seats beginning at $350. When selecting seats, it’s up to just how close you want to be to the action. Right next door is The Park, an outdoor venue with a mix of bars, restaurants, and live entertainment to complete the experience either before or after the game.

There is no shortage of places to satisfy hungry appetites or grab a few drinks. Beerhaus is a popular, casual spot that has $4 select draft beers and hot dogs from 2:00 PM – 6:00 PM every day. Enjoy a local brew like Big Dog’s Brewing Las Vegas Lager or Sin City Say Hello to Amber and load up on bar snacks such as pretzels and beer cheese dip or the Beerhaus Brat, an IPA chedderwurst topped with smoked bacon and onion jam!

800 Degrees Neapolitan Pizzeria, which is part of Blvd Plaza, is also a popular place because you can’t go wrong when ordering one of their specialty pies. They also have small hot and cold plates with options such as meatballs, baked goat cheese, caprese salad, and more.

Additionally, if you’re staying at Tahiti Village, it’s only a 10-minute drive to the T-Mobile Arena. Stop by 17° South Booze & Bites, which offers plenty of tasty eats for a pre- or post-game celebration, including the 17 South Burger with bacon, caramelized onions, lettuce, tomato, and house spread, specialty pizzas, appetizers, salads, and entrees. We’re also conveniently located by Town Square, a place with several restaurant options that will feed any craving. Our complimentary shuttle service will take you directly there, only a short, five-minute drive away.

Getting to Know the Golden Knights

The team has recruited plenty of young talent, plus veterans who have come from other NHL teams. Right wing James Neal was part of the Nashville Predators’ first Stanley Cup Finals appearance and was an alternate captain during his time with the team. His leadership makes him a great fit to guide the Golden Knights.

Left wing David Perron was a top scorer for the St. Louis Blues with 159 career goals, which definitely should help boost the Golden Knights in their first year. Shea Theodore, Marc-Andre Fleury, and Deryk Engelland are all also touted to be top performers for the team. However, time will tell who will rise to the top as fan and league favorites.

Finally, Chance the Gila Monster made his official debut as the team mascot and will appear as a regular at the rink to build a community and fan base around the NHL’s newest hockey team. The addition of the Vegas Golden Knights makes a visit to the city even more alluring than before. Are you planning to attend a game during this inaugural season?