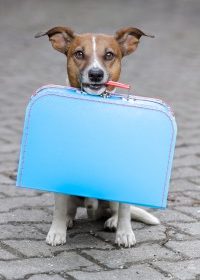 Which NFL team has the most die-hard fans? We set out to discover the squads with the most loyal followers. Using criteria of the tangible and intangible variety, a panel set out to determine which teams have the most loyal supporters and the least number of band wagon fans. Metrics included average home game attendance, season ticket waiting lists, pre-season attendance, number of sellout games, turnout in losing seasons, crowd noise, merchandise sales, team value, and social following.

Did your home team make the list? Here’s a look at The Most Die-Hard NFL Fan Bases.