In our new monthly feature on the Tahiti Village blog, you will meet a Tahiti Village owner who has embraced vacation ownership and discover the reasons our Polynesian-styled resort on the south end of the world famous Las Vegas Strip is like a second home. We’re sure you’ll relate!

For this, our premier owner profile, we present­­­ Saundra Dexter ­­­­, an original Tahiti Village owner from Minnesota.

When you live in the coldest city in the contiguous United States, as Saundra Dexter does, visiting tropical Tahiti Village Resort & Spa in sunny Las Vegas is like going from an icebox to an oasis.

Saundra is one of the 6,000 or so inhabitants of International Falls, Minn., the so-called “Icebox of the Nation” where the temperature dips below freezing more than 100 days a year.

So it always time to rejoice when she and her husband, Sandy, pay their twice yearly visits to family friendly Tahiti Village in Las Vegas.

Out Of The Cold

“We absolutely love it here,” Saundra says of Tahiti Village, Las Vegas’ favorite tropical resort paradise. “It’s just beautiful. Everyone’s so kind, and I like being away from everything yet having access to it all. We met a guy on the shuttle last night. He was staying at another resort and said he hadn’t slept in three nights. I said, `Honey, trust me. You’ll sleep here.’ That’s what I like about Tahiti Village. It’s peaceful; you can go into Vegas if you want to and still get away from the hustle and bustle. It’s like being away from everything yet having access to everything.” 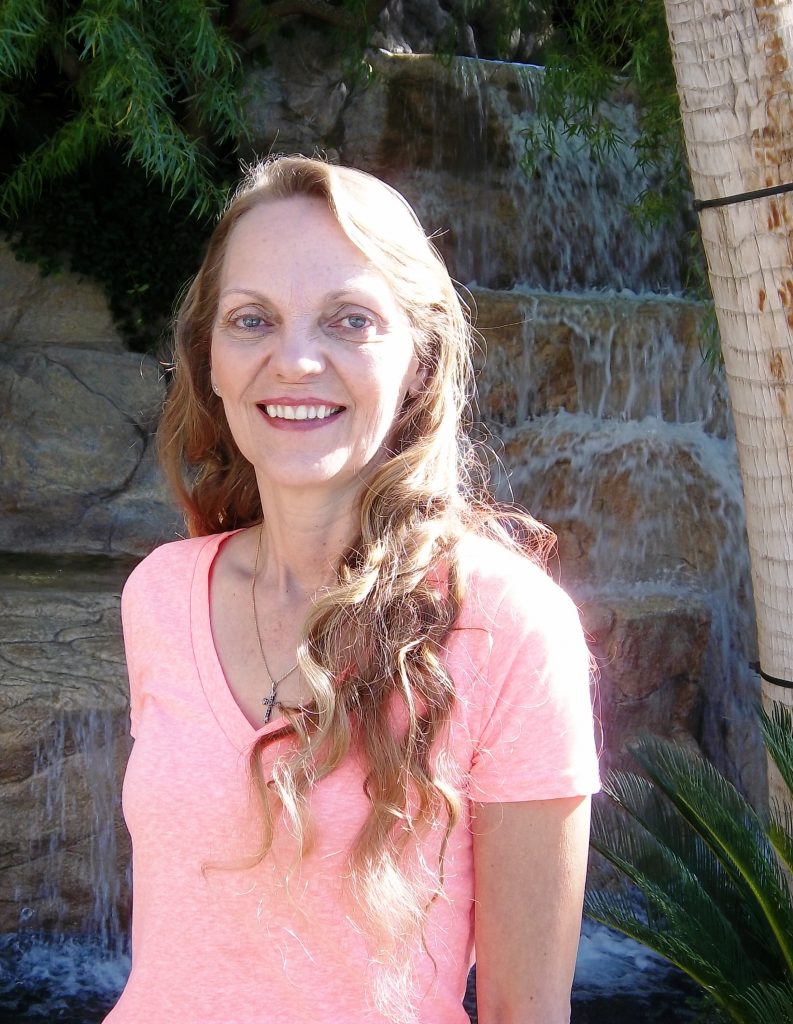 Owner Saundra Dexter poses by the waterfall inside the Tahiti Village pool on a recent visit.

The following day they visited Club de Soleil, a sister Somerpointe Resorts property that had an architectural model of the proposed Tahiti Village property.

“They showed us where it would be,” Saundra says, “and we bought the Bora Bora sight unseen. Later on we bought a second Bora because we have two children, and when we pass each of them could have their own. Then we made it two Royal Tahitians to get the most out of our time. With two Royals we can do a week in a Moorea and a week in a Bora. I could have four weeks if I wanted.”

For the Dexters, it has been nothing but good times ever since. Before they became Tahiti Village Vacation Club members, they rarely if ever left International Falls. As owners of Sandy’s Place, a 38-seat mom and pop restaurant, time away was almost nonexistent.

“When you own a restaurant you don’t take vacations,” Saundra says, citing all the responsibilities on her plate. “I cook, I waitress, I do the books.” If she doesn’t do it, it may not get done.

After years of staying close to home, Sandy made a corporate decision for the both of them. “He finally said, `We are buying a condo so it will force you to go on vacation’.”

And it worked, Saundra says. “If I have the weeks to use I’m not going to lose them. We’re definitely going!”

The Dexters typically split sides with their two grown children, who take the Moorea while mom and pop get dibs on the larger Bora Bora.

“That way we can all be together yet still have our own space,” says Saundra, who brought the entire Sandy’s Place staff to Tahiti Village as a Christmas bonus (“they had so much fun”) and her mother and sister on another visit. It was not only their first trip to Las Vegas, but her sister’s first time on an airplane.

“It’s very nice to be able to bring your family and friends to Las Vegas without it costing a huge amount,” she says.

As a restaurant owner, Saundra naturally compares other eating establishments to her own. She enjoys the tropical ambiance and spacious patio dining at 17° South Booze & Bites, Tahiti Village’s popular onsite restaurant.

“I love that it opens up to the outside, especially when we’re here over the holidays and the temperature is in the 50s or 60s,” she says. “We can’t eat outside at home in December, so it’s a nice treat.”

As original owners, the Dexters have witnessed numerous positive additions to the property over the years, including 17˚ South, an adults-only hot tub, comprehensive room renovations, a complete lobby remodel, a coffee and snack bar addition to the Wiki Wiki gift shop, and most recently an all-new game arcade in Tower 1.

“We’re always excited to see what they’ve done since the last time we were here,” Saundra says. “It’s one of the things that keep us coming back, in addition to the resort staff and management. Everyone is so nice.”

Sandy, a former U.S. Marine who served in Vietnam, plays golf when he comes to Las Vegas, and the Dexters always see the sights, including the Fremont Street Experience, the Bellagio Fountains and Red Rock Canyon.

“We always have to go to Fremont Street to see the lights.”

But mainly, Saundra says, “we like to kick back and relax. It’s just so peaceful.”

Thank you, Saundra! We truly value your ownership.

Guests can lounge by a sandy beach pool, float down a relaxing lazy river, or unwind in guest suites offering uncommon space, convenience and privacy. Each of Tahiti Village’s three unit configurations has separate bedrooms, with the one-bedroom Bora Bora and two-bedroom Royal Tahitian featuring full kitchens, washer-dryers, steam showers, jetted tubs and private balconies. The Bora Bora and one-bedroom Moorea can accommodate four people, while the deluxe Royal Tahitian – a combination of the two – can sleep eight.

Whether you’re staying for a week or a weekend, Tahiti Village has everything you need for the time of your life. 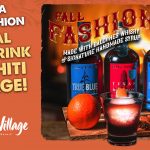