We invite you to meet Terry McMillen beneath the porte cochere of the main lobby building from 11 a.m. to 2 p.m. this Wednesday as the NHRA drag racer makes the first of his two yearly appearances at Tahiti Village. You can talk to and pose for pictures with Terry, marvel at (and maybe sit inside of) his awesome 8,000-horsepower Amalie Oil dragster, and enjoy free popcorn. We are proud to host Terry McMillen and his crew during the NHRA Nationals at the Las Vegas Motor Speedway every spring and fall. Good luck, Terry! 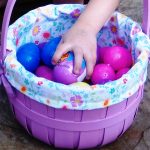 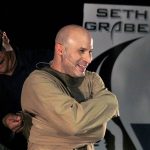