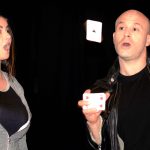 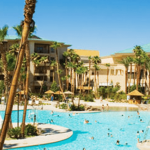 Activities to Enjoy this Summer