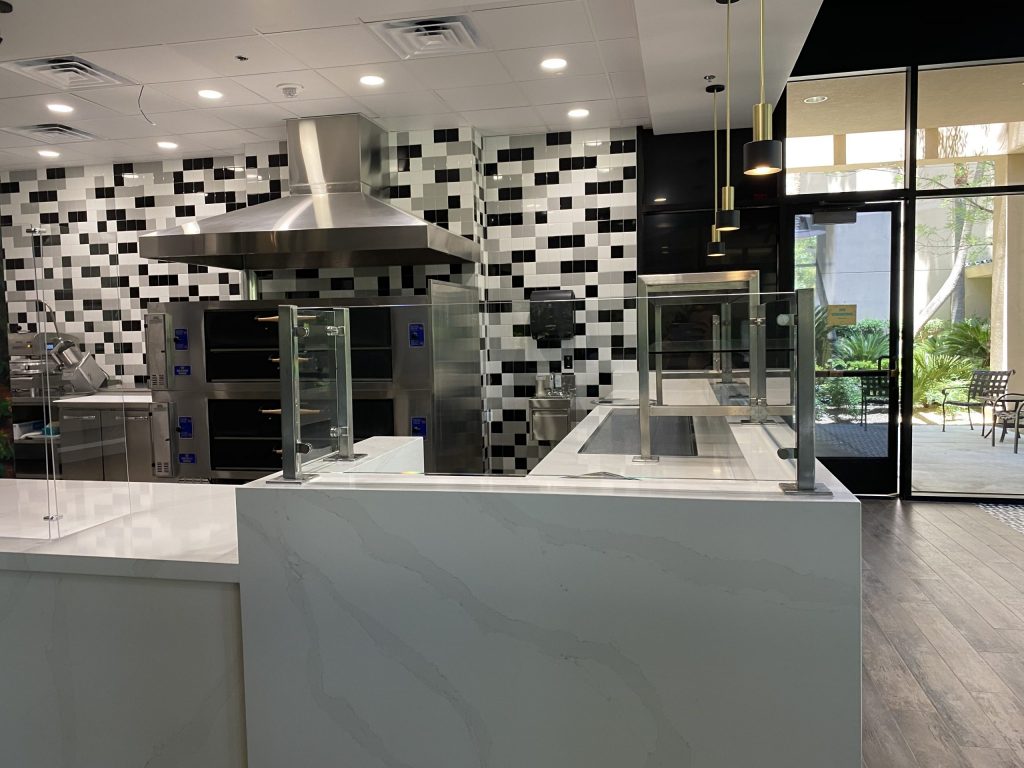 The Arturo’s Village Pizza story begins with a boy from Brooklyn; a boy who never forgot the sights, the sounds and especially the pizza. There was something about the elusiveness in the flavor he could never shake, but it seemed to exist to greater or lesser degrees in every family-owned pizza joint running the length of Coney Island Ave.

He was a regular at their storefronts for years, but the pie-tossing proprietors never knew his name and never once bothered to ask if it was Tony or Joey or Frankie or, more to the fact, Artie. The boy’s name is Artie Spector.

Artie always knew what he wanted and that was two slices, always for the road. One of the built-in benefits of Brooklyn pizza is its portability and pliability. Artie had perfected the famous double stack at a young age. An ingenious 2-for-1 intake method in which consumers place one slice on top of the other, allowing them to eat twice as much pizza in half the time.

These are the memories Artie took with him when he eventually left his hometown to pave his way in the world, a decision that took him far from his city roots. He started out and found his calling in Hawaii, by converting condominium units into deluxe timeshare resorts. It was the vacation ownership industry that led him to Las Vegas.

When Artie moved to Las Vegas he built what we know today as Tahiti Village Resort and Spa. Over the years he furnished it with all kinds of desirable amenities, including a restaurant, spa, and lazy river. Although, his dream since boyhood was to have his very own Brooklyn-style pizzeria and that is where Arturo’s Village Pizza was created.

Arturo’s Village Pizza has been entrusted to our very own Executive Chef, Jason Diaz, “One of my very first promotions was taking over a pizzeria and pizza has always held a special place in my heart. I’ve been fortune enough to have good people teach me how to make good pizza.”

The dough is the foundation of any pizza and Chef Jason has given everyone at Arturo’s Village Pizza nothing but the best. “The dough recipe is mine. I reached out to a vendor to help in making the dough and they are making it and shipping it to me, fresh from Los Angeles,” said Diaz.

Everyone has heard of Brooklyn style pizza, but not a lot have tasted the real deal. Here at Arturo’s Village Pizza we have specifically picked certain pizzas that are true to Artie’s past.

“We wanted to stay as authentic as possible to what Brooklyn style pizza is. If you take a look at what they do, a lot of what we do is mimicked. I just wanted to try and carry on that tradition and make it so it is New York style,” said Diaz.

All of the pizzas on the menu mean something to Chef Jason and they all have something he likes. He can’t choose just one favorite because he loves them all just the same! However, he did mention that the fan favorite has been the Brooklyn Meat Pie; with Italian sausage, Pepperoni, Bacon and Ham, it is the ultimate pie for a meat lover.

“I know it means something to the owner and all we want is for Arturo’s to succeed. I know he wouldn’t have trusted me with what he did if he didn’t think we could pull it off,” said Diaz. We want everyone to know what Arturo’s is and stands for. No one at Tahiti Village should leave without trying real, Brooklyn style pizza.

“I’m looking forward to what we might be able to do further on. The feedback and reviews from everyone coming in has been amazing… it is a cool ride to be on right now,” said Diaz.

What Artie learned and tasted back in Brooklyn, has been brought back to Tahiti Village, and now – quite ironically – a South Pacific-themed resort is the one and true purveyor of authentic Brooklyn-style pizza in Las Vegas.

Don’t forget to stop into Arturo’s Village Pizza the next time you are at the resort and see how Artie’s dream came true! 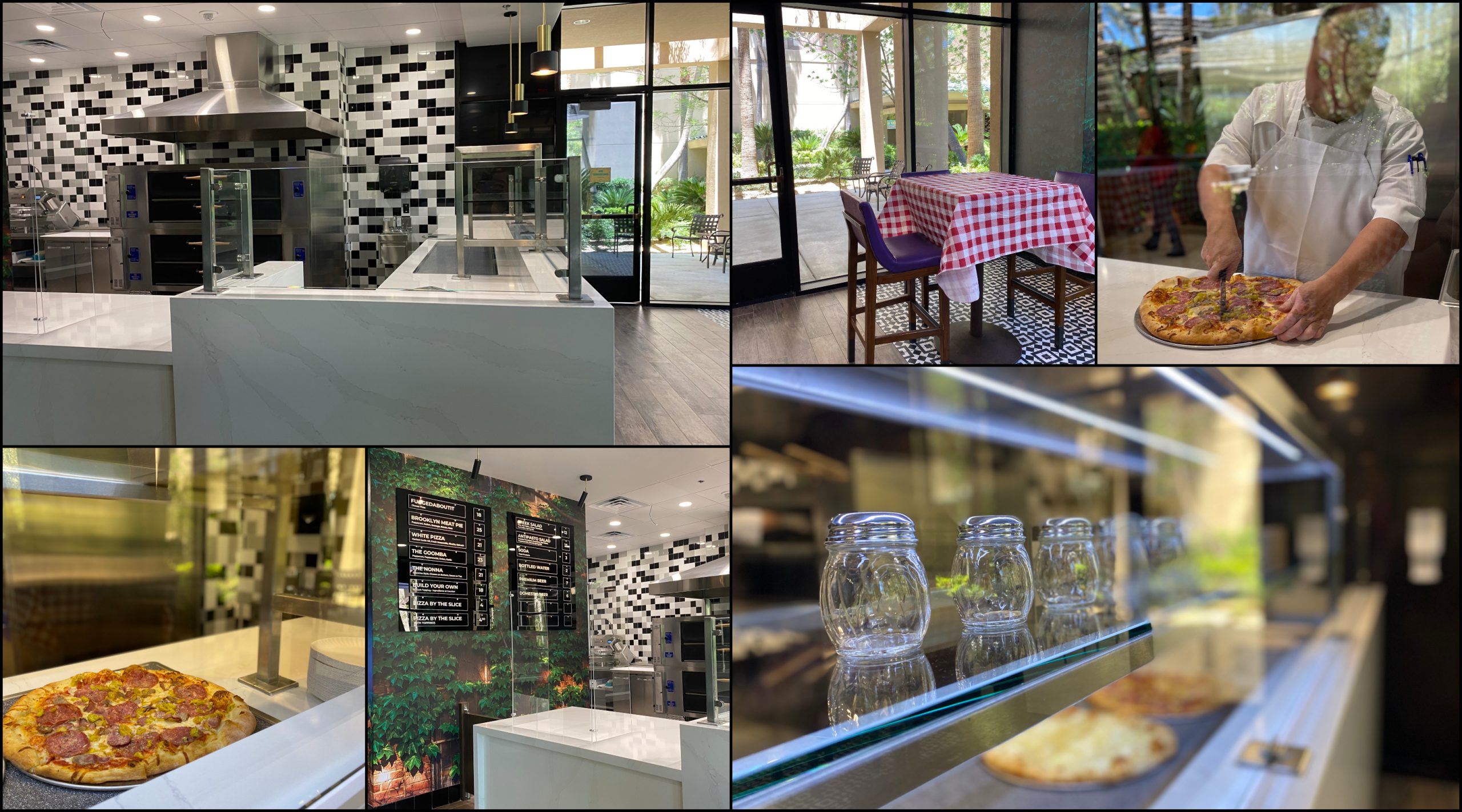 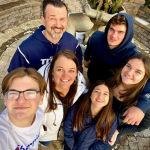 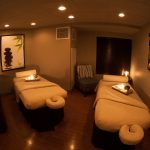